Many happy returns of the 17th
Just off to Churn

“Churn railway station was a station on the Didcot, Newbury and Southampton Railway in England…. It was built as a temporary stop to accommodate a competition held by the National Rifle Association in 1888.

However, from 1889 military summer camps were established near to the station which required the use of the halt as the only access to the site. Timetables provided that trains would not call at Churn unless prior notice had been given to the Stationmaster at Didcot.” 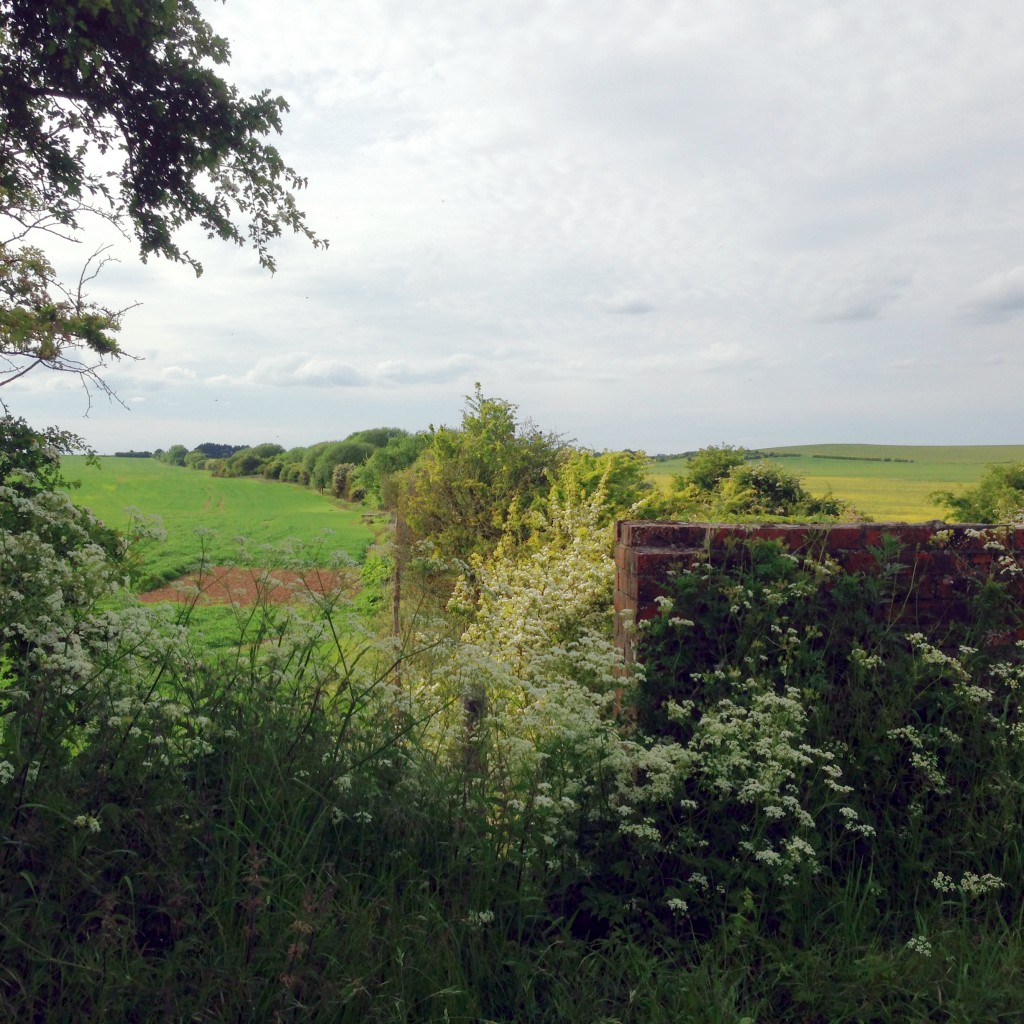 Site of Churn Halt from the Ridgeway, 2015