RSS
← Letters from Lowestoft
A few words from the typing pool →

Sidebar image for the site

I need a small image which Facebook can pick up to show when it posts links. At present Facebook shows the posts with the image loading symbol: 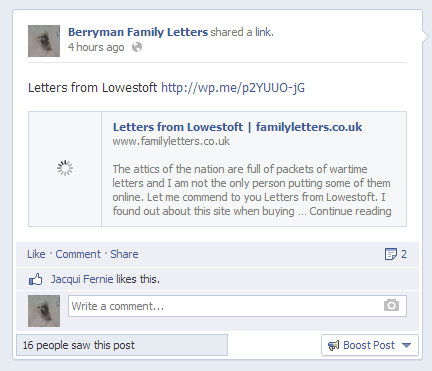 I don’t want to use a photograph of one of the brothers, because what about the others? Ted did little cartoons, but only a few might be suitable, so here are the choices:

There are other small cartoons which are less bellicose, but perhaps they are less meaningful.  Two where he was drawing items for his mother or his sister to purchase for him, a lantern, which strikes me as a possible: 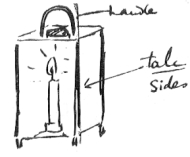 Lantern for the Trenches

and a vanity set, which isn’t really: 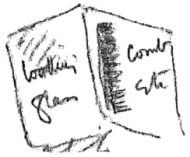 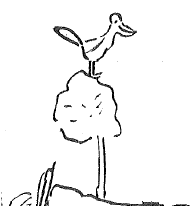 And this shows the Indian troops shooting at the Germans on Christmas Eve: 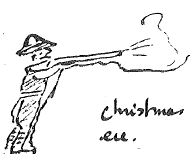 And this is a very much smaller version of a cartoon of Ted going into the trenches fairly spruce and out of them three weeks later. 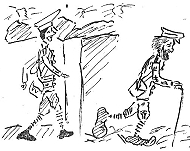 In and Out of the Trenches

Remember, when it’s picked up by Facebook, it will be even smaller.

When I go to the Imperial War Museum later in the year, I will try to photograph one or some of the envelopes – I think that would be best. This something I need in the meantime, really.

Posted by Family Letters on 18 January, '14 in About

← Letters from Lowestoft
A few words from the typing pool →

3 responses to “Sidebar image for the site”