Very many thanks for your letter last mail. Terribly sad about poor Wiggs, I do hope old Ben is getting along all right: poor girl, I am most frightfully sorry, but words are useless to express what I really feel. I am glad she had a good friend like Dolly Darwen close at hand to go to; I can quite imagine she was most awfully kind to her. I know she will be brave, but it’s a terrible blow for her. The Queen’s seem to have done awfully well, as far as one can gather from the meagre mention that is made of regiments in the papers, but at what a cost! Fancy only 200 men coming out of the fight.

Still, we seem to be pushing on slowly, and on all fronts, which must tell eventually, & the news from Salonika today seems to indicate great happenings there in the near future. I hope Jack Houghton is all right; what a nasty wound he got, but at least he is alive. Hope Paul’s all right, I see the German fleet put its nose out again but retired hurriedly & we lost two cruisers, but is not it ripping to think the crews were practically all saved. I imagine we can spare the ships, it’s the trained crews that matter most.

Alix has I believe arrived in India; I saw her name down in a list of passengers arriving at Bombay yesterday. I must see if I can manage to go & see them in Simla if I can wangle the leave.

I am sending you a book of photographs taken in Egypt, of the trenches we made at Ayun Musa, & various other pictures of Port Said etc during the war. I sent Nell a similar book, and now I hear hers has reached her safely, I will send one along to you. Lovely weather lately, very little rain & nice & cool, & some lovely views of the hills. We get a mail on Friday I believe, in 2 days’ time, quite nice & early this week.

No more for the present

It’s not clear what else is “terribly sad about poor Wiggs” other than that he died. Wiggs’s body wasn’t identified until the 1930s, so Ted may be referring to the fact that he had no known grave at that time. Or perhaps he had originally been posted as missing and was now confirmed dead.

It’s satisfying that we still have this album. Here are some of the best photographs from it. 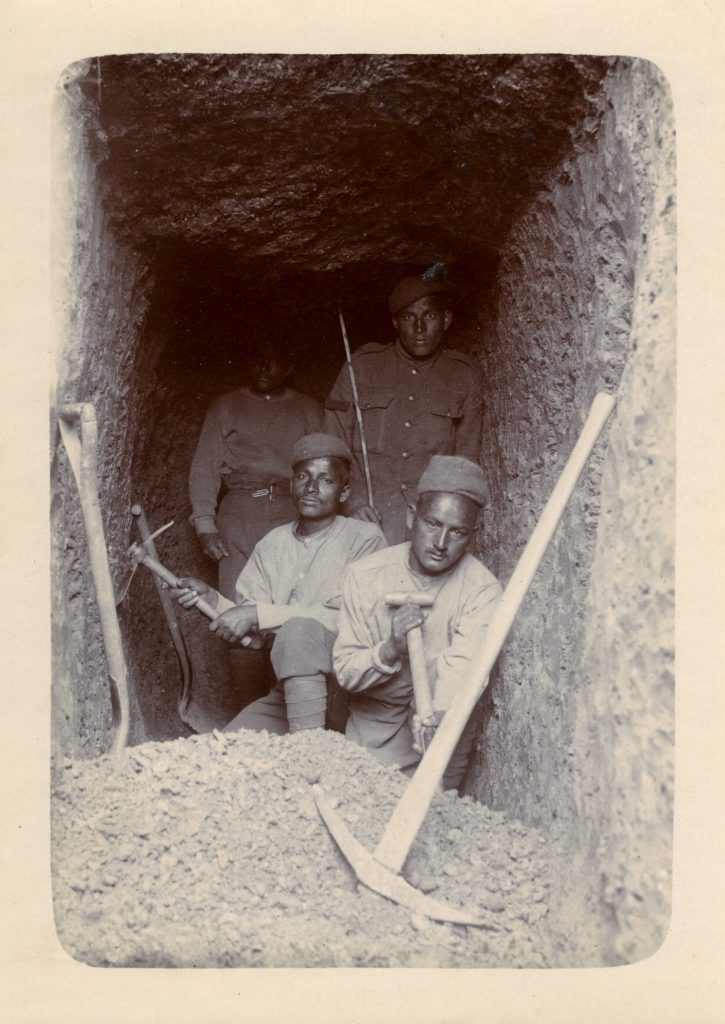 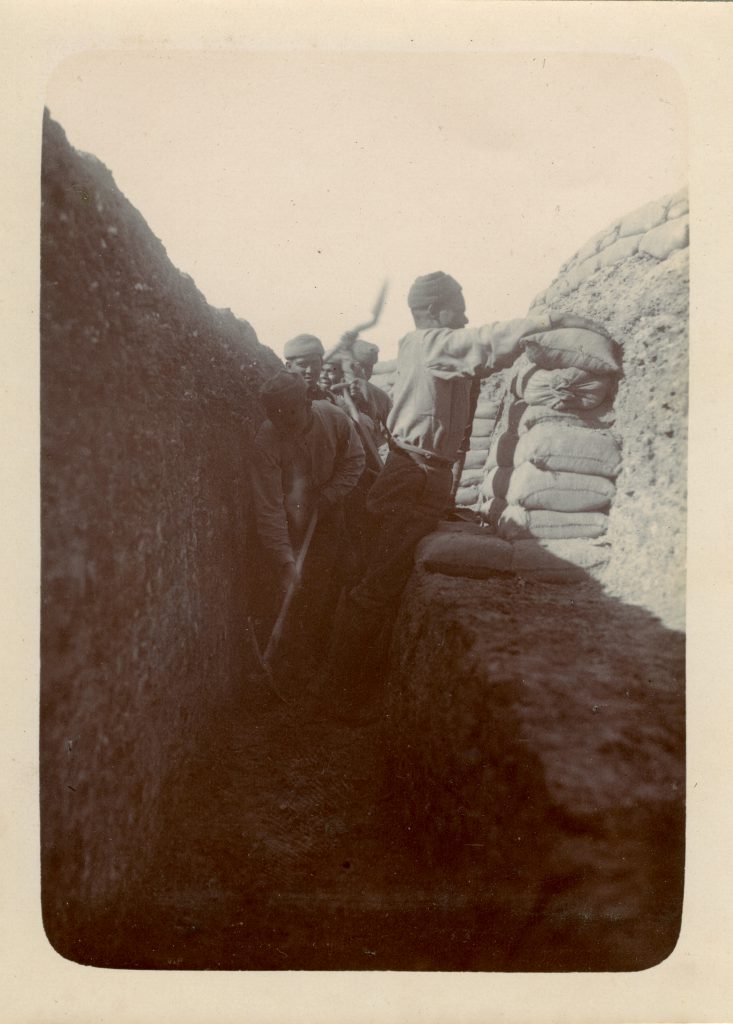 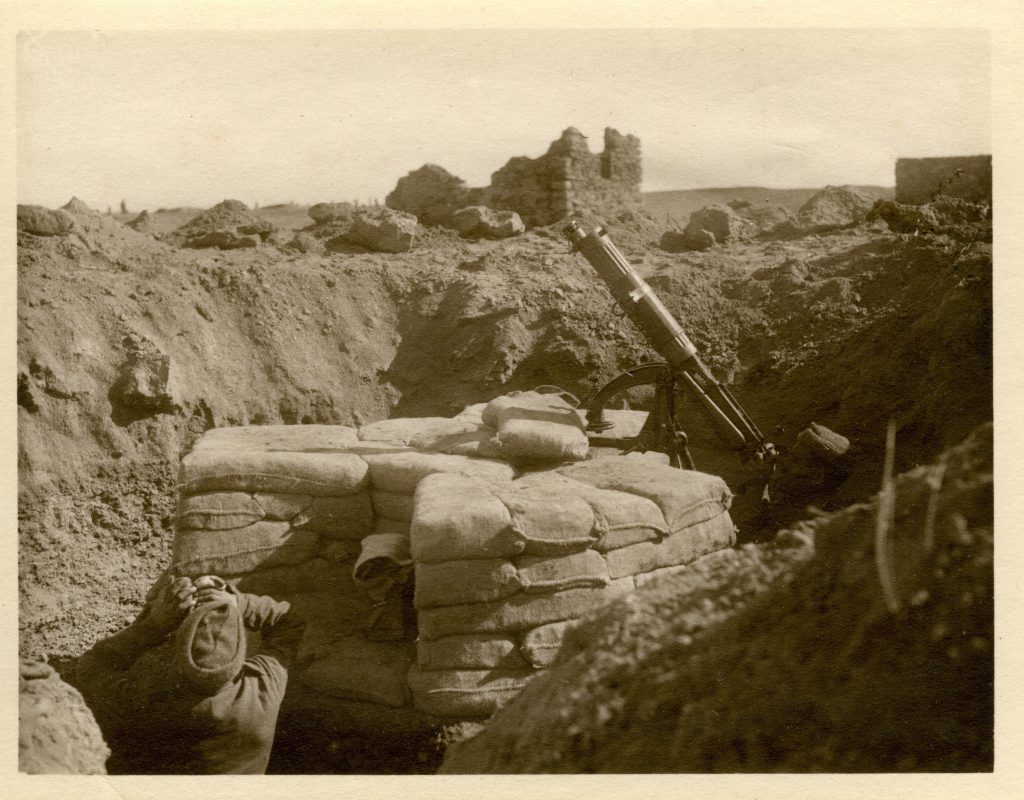