Richard was the eldest child and his mother’s favourite. Like many eldest children, he was photographed as a baby and toddler far more than his siblings. 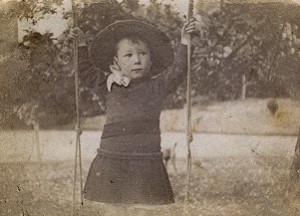 Dick as a Child

In person he seems to have been charming, but his letters are strangely opaque. He protects his mother from the horrors he worked among, but he doesn’t try to tell her things that will interest her as Ted and Paul do. Instead he comes across as spoilt and demanding, always asking her to send him things: socks, armbands for his stretcher bearers and, on one occasion, a tent.

At the start of the war he was leading the good life, working for a tea company in Assam in the very far north eastern corner of India.

When he wasn’t being a doctor, he was racing ponies. 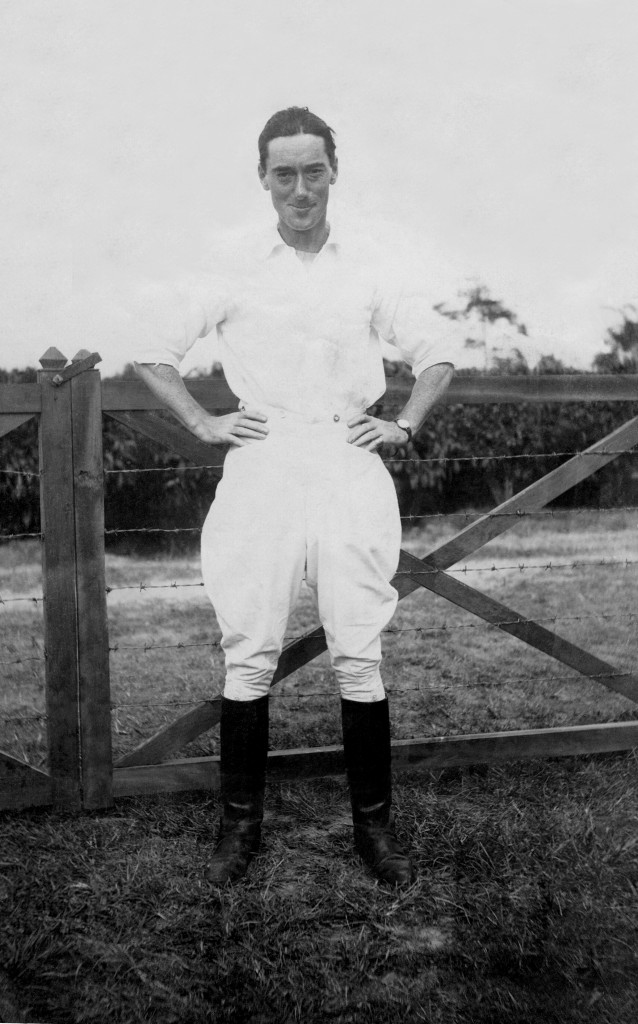 He clearly enjoyed it, and seems to have been quite good at it winning at least some races. 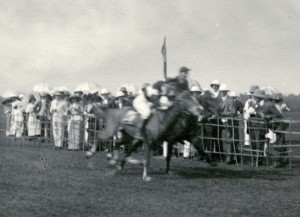 (I love the pith helmets, large feathered hats and parasols the race-goers have in this photogrraph).

To his credit, when the war came he sold his horses without any hesitation and made his way to Europe. He spent 1914 and 1915 working in the Indian Army Hospital in Bournemouth, driving round the countryside on his days off visiting pretty girls.

Later in the war he returned to India, and later still he served as a doctor with the Deccan Horse, an Indian Cavalry regiment, on the Western Front.