My dear Mother. I expect you’ve heard of Ted’s & my trip to see Mrs Hughes Hewett. We enjoyed it awfully & it was a pity Ted had to come away so soon. He missed so much of the motor part. It was so nice seeing Blanche again, & Diana is a dear little girl.

I motored back here & found nothing doing. No wounded & the place empty. I wonder whatever they will do with us. I must try & get up to see you all again soon. I miss Ben, she has not written yet, but I suspect she is busy with her new job. Please tell her I have been to Swanage today. Quite a nice little place & such a good tea. Honey – cream – lovely bread & butter & gorgeous cakes! I took Miss Twining.

I am wiring to Jim tonight to get him over for a dance tomorrow. He’s been here on Sunday. Lovely weather nowadays. I bathed today and enjoyed it.

Another letter from Richard that’s almost impossible to date, though it’s after Ben gets the job mentioned by Paul on the 10th August.

Here they are straight out of Betjeman, motoring to Swanage, awfully enjoying trips to see Mrs Hughes Hewett, and having honey still for tea. When I posted this as a sample letter, I was contacted as follows:

Mrs Hughes Hewitt was Louisa (nee Whitmore) Mrs Stanley Hughes Hewitt. Blanche (nee Quentin) was her daughter in law, wife to Frederick Whitmore Hewitt and Diana was their daughter who was born in 1912 so was probably a delightful toddler at the time!

The connection to your family is likely to be through Frederick. He was “clerk in holy orders” in 1911, and was later an army chaplain. He died at Vermelle on 27 September 1915, aged 35.

Frederick Hewett was indeed the connection and Paul mentions his death to Gertrude on the 9th October. Originally, I thought that Richard and Ted may have been paying their condolences to the young widow on the 13th October. However the mention of Jim’s dance and bathing in “lovely weather” suggests it was earlier. I’ve therefore moved it to the 25th August based on the date of Jim’s dance, the mention of Ben’s job and the weather that month.

It’s interesting that the Indian Hospital in the Mont Dore at Bournemouth was almost empty at the end of August 1915, though Richard mentions it being empty in his other letter from this summer, which I have tentatively scheduled on the 3rd July. 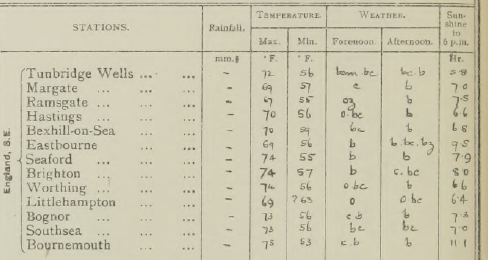 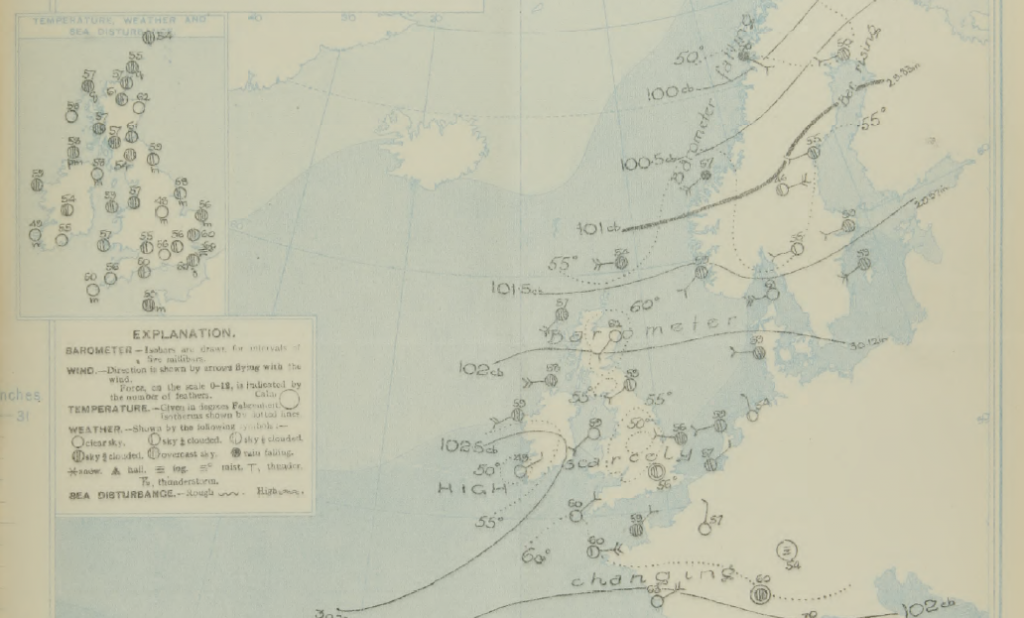 Posted by Richard Berryman on 25 August, '15 in About